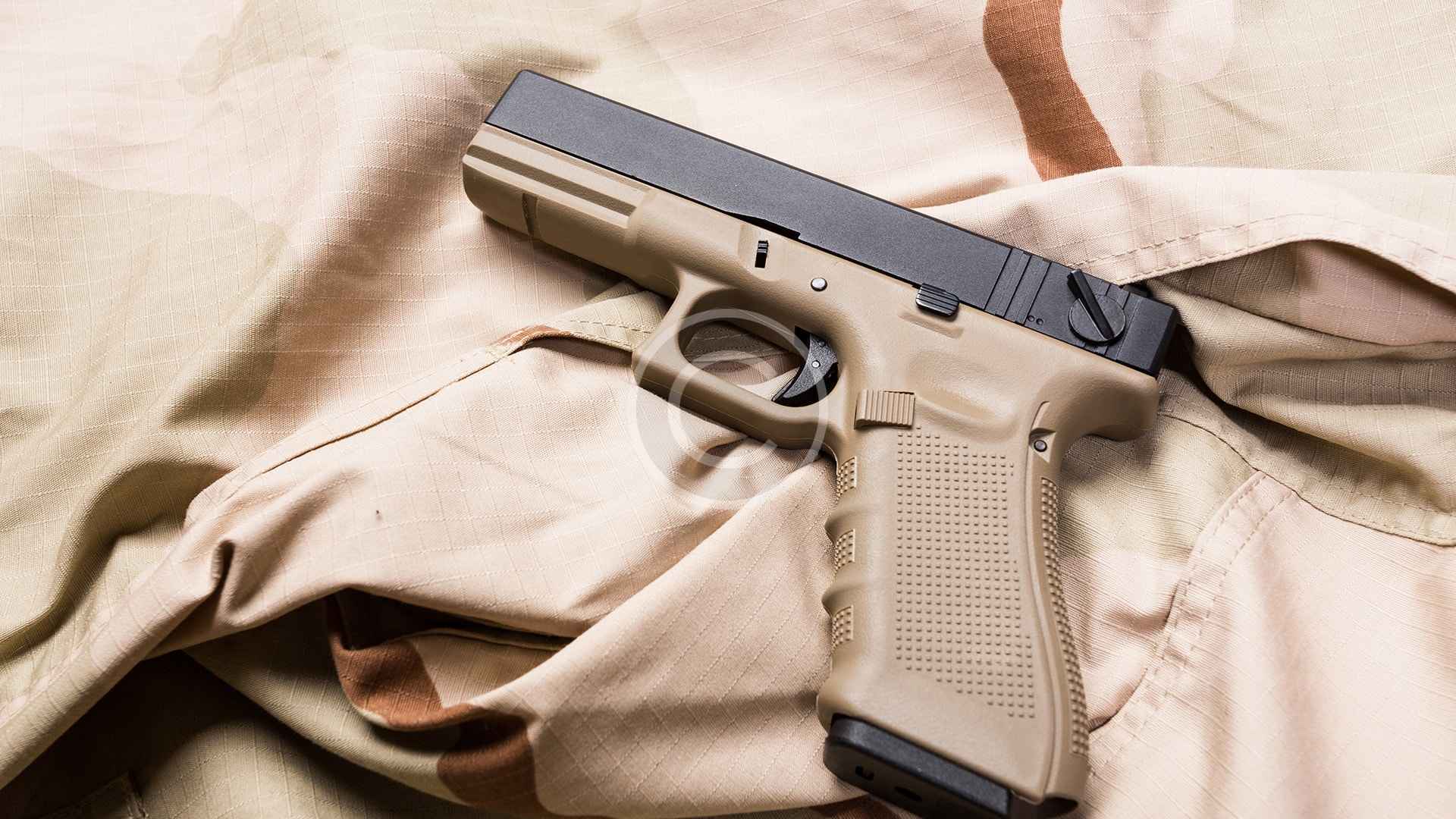 If you spend any time around the internet, whether on gun forums or social media, sooner or later you’ll see someone defending a sub-optimal choice of defensive firearm by saying “I shoot it well.” Now of course everyone is certainly free to carry what they deem fit, and I don’t want to suggest they’re not, but my job is to present factual information to people so that they can make intelligent decisions. I don’t really have any stake in what that decision happens to be, but I would like everyone to understand the reasoning they use!

I usually see the “I shoot it well” line when someone is trying to justify a choice of a heavy-recoiling gun like the Magnum revolvers — or, in the most recent example I saw, a Desert Eagle in .50AE. It isn’t limited to those, however; I’ve seen people defend the uber-lightweight micro guns chambered in large calibers the same way.

What does “shooting well” really mean?

There are really two interrelated concepts here: first, what does it mean to “shoot well”; second, is that a fundamentally important thing in the context of a defensive handgun?

Any shooting you do — whether in competition, for hunting, or in self defense — is a balance of speed (how quickly you shoot) and precision (the size of the area into which you can shoot). If you’ve been shooting for almost any length of time you understand this at an intuitive, if not very well organized, level: if you have a more “difficult” shot, one which requires you to shoot to a greater level of precision, you slow down to give yourself the time to apply more control over the gun. That might mean more carefully aligning your sights, making sure that the sight placement on the target is correct, manipulating the trigger more consciously, controlling muzzle movement as the shot breaks, and so on. It also means controlling recoil to bring the gun back into alignment with the target to prepare for subsequent shots.

Most people evaluate their shooting skill level under only one of those two factors. Either they focus on how precisely they can shoot, or they focus on how quickly they’re shooting. Either one in isolation gives an incomplete view, and the same is true when evaluating a gun; if you shoot slowly enough, so that each shot is a completely separate event unaffected by what came before or what will come after, then most guns can be shot “well”.

In other words, just about anyone can shoot just about any handgun (or rifle) “well” for one shot. It’s when you need to fire more than one shot, or when time becomes a factor, do you discover how things like recoil, weight, hand fit, and more affect your ability to shoot well. It’s not just about tight groups!

How well you shoot changes

A perfect example of this concept is the person who doesn’t practice or hasn’t shot in a long time. He may go to the range and proceed to produce very nice groups at a leisurely pace, examine the targets and conclude that he “shoots as good as ever!” But is that actually true? If he’s taking twice the time (or more) to shoot to any given level of precision that he used to, haven’t his skills in fact degraded? Of course they have; his balance of speed and precision is at a different point than it had been. Objectively, he doesn’t shoot as well even if he can shoot to the same precision because that’s only half of the equation.

If you have a gun which you shoot to a given level of precision in twice the time it takes with a different gun, you simply don’t shoot it as well. Sorry, but that’s just reality! Saying that you shoot it “well” but without defining that word ahead of time makes the statement meaningless.

Now let’s put this into context: is shooting well — defined by an optimum balance of speed and precision for the conditions under which you shoot — important to the idea of defending yourself with a firearm?

Look at it this way: the likelihood is, regardless of the caliber you’re using, that if you have to shoot you’ll end up using multiple rounds to incapacitate your attacker. Forget all of the “one shot stop” nonsense — you’re probably going to shoot 2-3 rounds, at least, in order to stop the attack. The faster you can get those rounds into an appropriate place on the target (the bad guy), the sooner and surer the attack is going to end.

That brings us right back to the balance of speed and precision, doesn’t it? The better you can control your gun, the faster you’re going to be able to get those rounds accurately  on target. The more it recoils, the less control you’ll have and the slower you’re going to shoot — meaning that your attacker is going to have more time to hurt you. “Shooting well” in the defensive context means being able to control realistic strings of fire, not single shots.

Of course the tradeoff might be worth it if you could get better terminal results for those single shots. Unfortunately, at least with the most common handgun cartridges, that’s probably not going to happen. As this article from Greg Ellifritz points out (and an increasing majority of well-regarded instructors agree), the commonly recommended defensive handgun chamberings are essentially equal in terms of their effect on the target.

It’s not a matter of choosing more effective bullets in the shootability-effectiveness decision, because the effectiveness portion of the equation has been decided. It comes down to your balance of speed and precision with any given cartridge/gun combination.

Which brings us back to the beginning. Shooting a gun “really well” is a function of both speed and precision, and without quantifying the criteria is a useless statement. If you measure how well you shoot in terms of that balance of speed and precision, the reality is that less perceived recoil will give you a more optimal balance. Yes, you might very well shoot that .445 SuperMag superbly for one shot, but what happens when you need to immediately make a second shot? Either you’ll take a lot of time to recover from the recoil or you’ll accept a shot that might not land in the area of precision you need to hit.

Neither of those is “shooting well”.

Pick your defensive firearm carefully. Don’t accept the old wisdom that more controllable means less effective, and evaluate all of your defensive shooting practice from the standpoint of both speed and precision. No matter how well you shoot a heavy-recoiling handgun, you’ll shoot an equally effective but lighter recoiling gun better. Choose “better”. 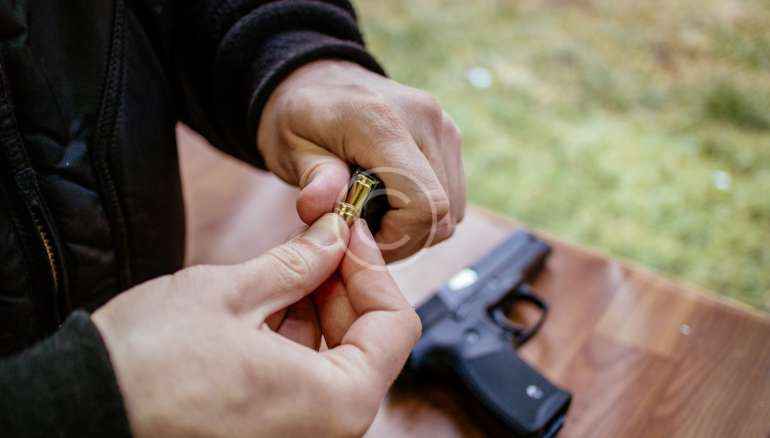 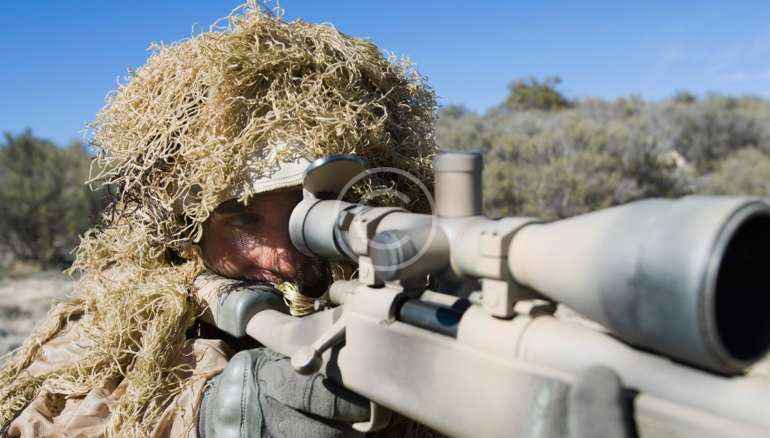 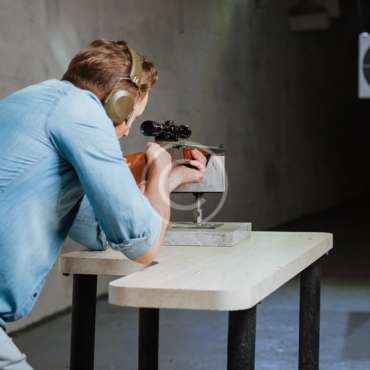 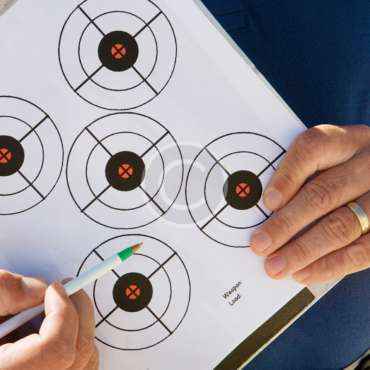 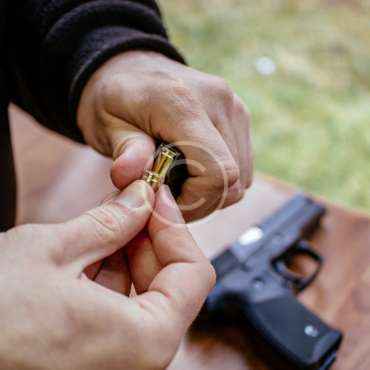